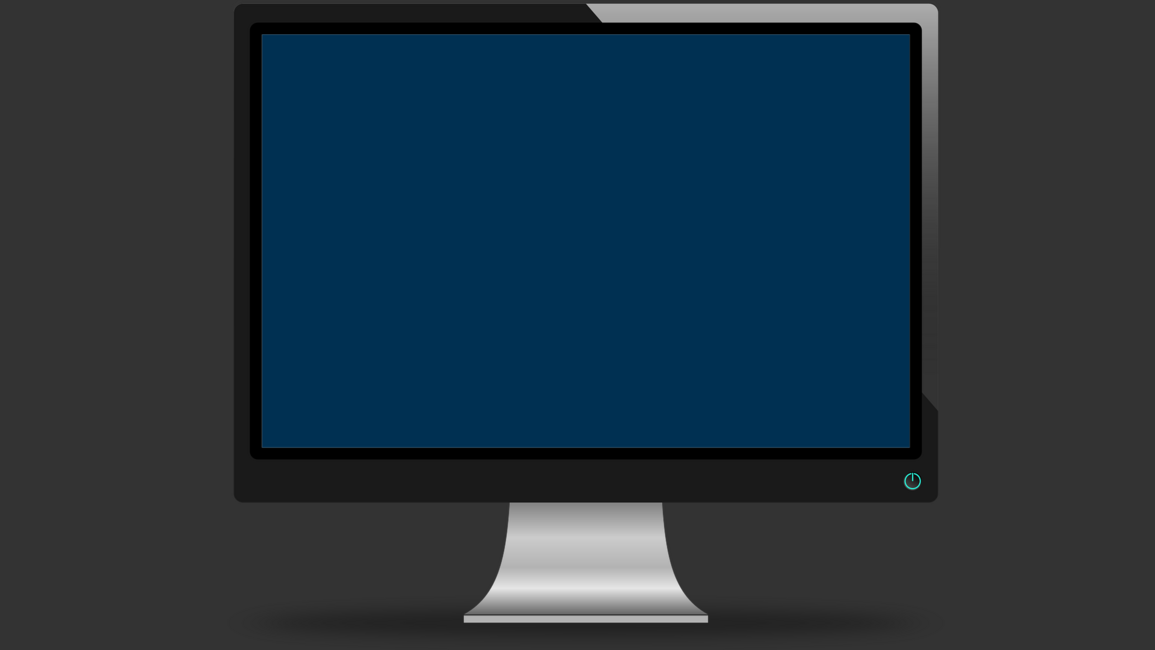 #nobot
The Distrohacker, I break Linux distros and make maintainers cry. Because that is my GNU given right.

At the time that you see this post how many browser tabs do you have open?

So odysee is just looking worse and worse. Can we go back to when the lbry network was actually good?

Behold my power, I have effectively cost a multibillion dollar company over $6 million in damages as I turned away 177 trucks due to upper management mis-managing the purchasing team as our truck yard exceeded capacity.

The gist is, be Nerds not Politicians

The gist is, be Nerds not Politicians

Setup @podverse on my tablet. It's really not designed for the form factor and wow the build from FDroid repo is really crashy.

A two feature complaints too:

Honestly though, this is slowly becoming my antennaepod successor. Just working to see if I can get it on kodi next.

Gime links to peertube channels, I need to use the service more and the vidiverse search is lackluster.

Void installed, we setup btrfs because we're not a traitor, turns out I need to use --removable with my motherboard when calling grub-install

Yeah, bye rhel, getting tired of fight selinux. We're putting void on my desktop. Of wait it doesn't like doing this boot thing! Hmm narrowed it down to grub.

Well I guess we could say good bye to btrfs and try their much encourages zfs....

@mirk0dex Welcome to starnix! Remember that we be nerds here not US politicians.

Now on Void to the htpc, let's see if it'll work.

Wow libreelec wont either. maybe x265 was a mistake?

Next experiment, ArchLinux which people in the htpc community seem to like using as well.
If all else fails we just go back to bashing our head against libreelec.

Or just give up and use Ubuntu

Got it. Too bad it seems that there's a few missing codecs in Nix. Which causes kodi to not identify half my media collection. I wish more distros packaged x265.

NixOS on the htpc is great and all, but I can't get it to mount the NFS share.

Honestly I miss my ultrawide enough to eyeball the market now to see their cheaper and every bit better.

#nobot
The Distrohacker, I break Linux distros and make maintainers cry. Because that is my GNU given right.